CCH Pounder attends the “Godzilla: King of the Monsters’ premiere in Los Angeles 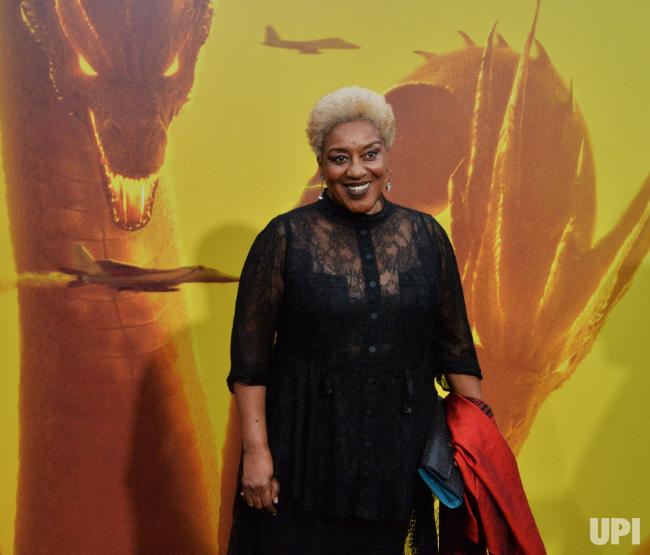 Cast member CCH Pounder attends the premiere of the sci-fi motion picture “Godzilla: King of the Monsters” at the TCL Chinese Theatre in the Hollywood section of Los Angeles on May 18, 2019. The film tells the story of the crypto-zoological agency Monarch faceing off against a battery of god-sized monsters, including the mighty Godzilla, who collides with Mothra, Rodan, and his ultimate nemesis, the three-headed King Ghidorah. Photo by Jim Ruymen/UPI