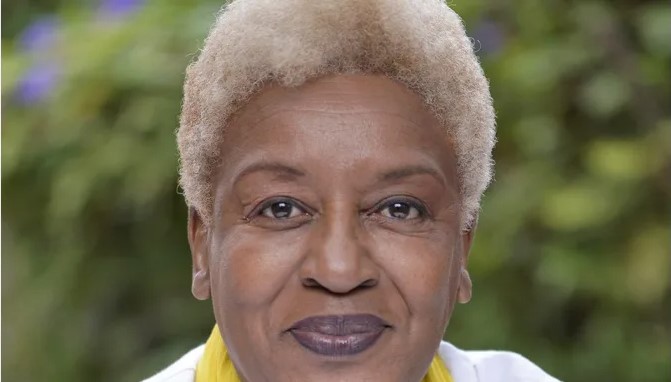 Per the official description of the six-episode series, “An investigation into a botched kidnapping uncovers long-held secrets connecting multiple characters and cultures in present day New York City.”

Pounder is best known for playing Claudette Wyms in the groundbreaking FX cop drama “The Shield.” She earned an Emmy nomination for her work in the show in 2005. Pounder has also received Emmy nominations for roles in the shows “The X-Files,” “ER,” and “The No. 1 Ladies’ Detective Agency.” She also recently starred in the CBS series “NCIS: New Orleans” for seven seasons. On the film side, she played Mo’at in the James Cameron blockbuster “Avatar,” a role she will reprise in the sequel “Avatar: The Way of Water.”

She is repped by Mitchell K. Stubbs & Associates.

It was announced in January 2020 that Soderbergh had signed a multi-year overall deal with HBO and HBO Max that would see him develop television series across both platforms, with the deal also including a first-look deal for films. He previously directed the features “Let Them All Talk” and “Kimi” for the streamer in addition to “No Sudden Move.” He is also an executive producer on the HBO Max unscripted series “The Real Magic Mike.”

← What I Buy and Why: ‘Avatar’ Star CCH Pounder on Building a Collection of More Than 500 Works by Caribbean and African Diasporic Artists