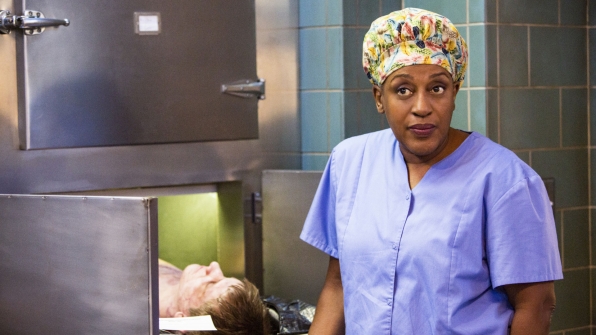 “Black Panther” was recognized in the outstanding motion picture category alongside “If Beale Street Could Talk,” “BlacKkKlansman,” “Crazy Rich Asians,” and “The Hate U Give.”

Chadwick Boseman, who plays the eponymous superhero, and director Ryan Coogler were also nominated for the NAACP’s special award for entertainer of the year along with Beyonce, Regina King, and LeBron James.

On the TV front, “Atlanta,” “Black-ish” and its spinoff “Grown-ish,” “Dear White People,” and “Insecure,” were nominated for comedy series. Drama series nods were given to “How To Get Away With Murder,” “Power,” “Queen Sugar,” “The Chi,” and “This Is Us.” Netflix led the nominations in the television categories with 22 nominations, followed by HBO with 20 and ABC with 18.

The NAACP also announced that Rep. Maxine Waters, D-Los Angeles, will receive the NAACP chairman’s award, given to individuals who display exemplary public service and use their platforms to create change. Winners will be announced March 30 on TV One.

The nominees for Outstanding Supporting Actress in a Drama Series: