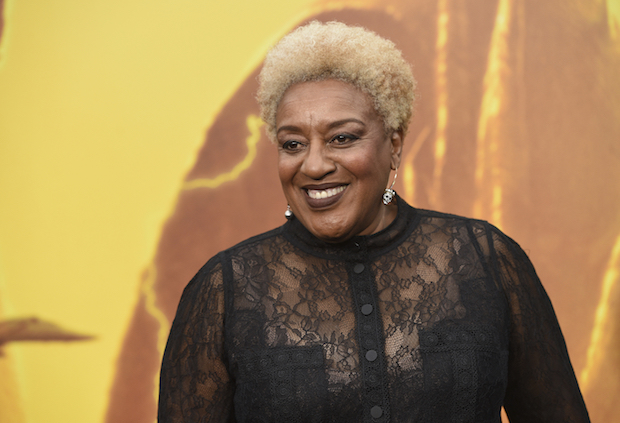 CCH Pounder is fleeing the Big Easy for the Windy City.

TVLine has learned exclusively that the NCIS: New Orleans vet is joining The Good Fight for a multi-episode Season 5 arc. She will play Vinetta, a devout Chicago native who has seen crime increase in her neighborhood and hopes to bring back justice.

“We’ve wanted to work with CCH Pounder for years, and couldn’t be more thrilled that she’s bringing her incredible talents to playing Vinetta,” series creators Robert and Michelle King said in a statement to TVLine.

Pounder is coming off of a seven-season run on CBS’ just-wrapped NCIS: New Orleans. Her long list of TV credits also includes The Shield, Sons of Anarchy, Law & Order: SVU, The No. 1 Ladies’ Detective Agency, ER and The X-Files.

The Good Fight — which kicked off its fifth season (its first in its new Paramount+ home) on Thursday — has been on a hiring spree in the wake of the departures of OG cast members Cush Jumbo (Lucca) and Delroy Lindo (Adrian). Other new additions include Homeland vet Mandy Patinkin, Aussie newcomer Charmaine Bingwa, talk show host/actor Wayne Brady and actress/comedienne Wanda Sykes.